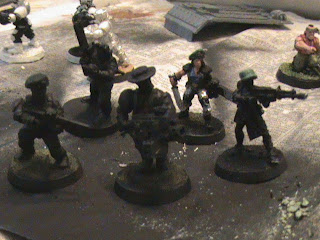 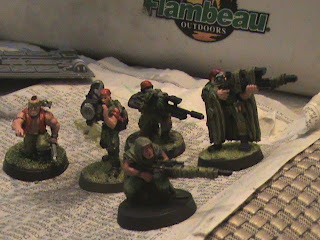 Here are some Pics of my new veteran squad I'm working on. They will be known as the 1st Griffon Commandos or something else the name is still in the works. They will consist of Harker and other veterans. Their background will consist of them being veterans and survivors of Medusa 5 but more on that later. I'm using some scout marine bits for the upgrades on the models. The scout box is GREAT :) for bits to make Guard veterans stand out from the other guard models. I'm also using Tau Fire warrior bits for some of their weaponry. More details on them when I'm done painting them so I can show them better in detail. Have a great Memorial Day weekend.
Posted by V.Reyes at 8:09 AM 2 comments: 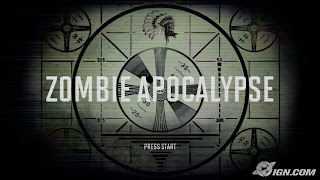 A Zombie Apocalypse can occur so says the Centers of Disease control and prevention. J/k seriosly though the CDC came up with this fun blog to get everyone prepared for any natural (or Unnatural) disaster. So take a look and get prepared :)
Posted by V.Reyes at 12:42 PM No comments: 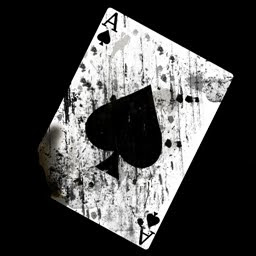 Sunday was a great day for many around the world when hearing the news of Bin Laden getting aced. Not everyone thinks this way though and in my opinion should rethink their position. Imagine the years and trials that he would have gone through if he was captured. The mess this would cause and the money no one has that would be spent for all this to occur. I guess it was cheaper this way. For those that want to argue about the outcome don't come to me because I wasn't one of the operators in that room when everything went down. When you do find them let me know so I can congratulate them with a job well done.
In celebration of this event I am going to create my own Seal team 6 type team in 40k. I will be using the veterans team and be naming them 1st Griffon Commandos. Leading the team will be a character using the Gunny Harker Rules because a friend of mine despised the gunny during a friendly match against his forces, even though he won. For the conversion idea I will be using Tau, Space Marine Scouts, and of course Imperial Guard bits. More news later since I am busy with my college finals these next few weeks. until next time, stay safe:) 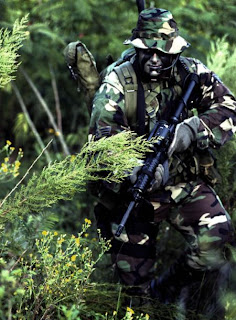 Something from Ranger Up 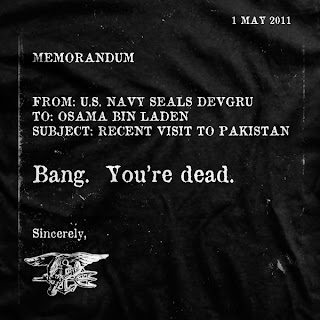